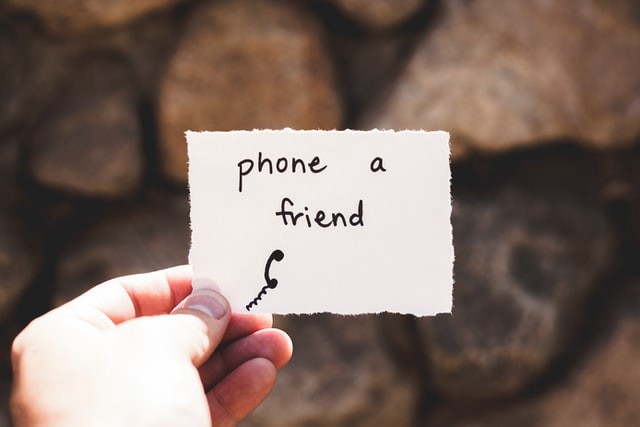 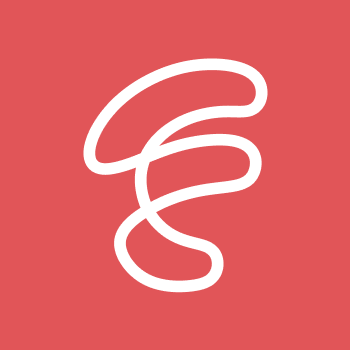 According to the Institute for Health Metrics and Evaluation’s 2017 flagship study ‘Global Burden of Disease’, 3.8% of the global population suffer from anxiety disorders.

Most of us experience stress, or feel anxious at various points in our lives. Sometimes though, when we are so worried or stressed about something it can lead to an anxiety attack.

Panic attacks and anxiety attacks are not the same, despite often being used as such and there are distinct differences between the two.

What’s the difference between an anxiety attack and a panic attack?

Although anxiety and panic attacks both have emotional and physical symptoms, the most important difference between the two is that panic attacks generally come on suddenly either unexpectedly without an obvious cause, or because of external situations such as stress or phobias.

It is possible however for an anxiety attack to turn into a panic attack.

What are the symptoms of an anxiety or panic attack?

Both types of attack share many of the same physical symptoms such as: heart palpitations, trembling, sweating, dizziness, nausea, chest pain, a feeling of tightness in the throat or shortness of breath.

Differentiating the two may be difficult, so it’s handy to bear in mind the following:

How can I get help?

If you think you are suffering from anxiety or panic attacks, rather than attempt to self-diagnose, the best thing you can do is visit your physician and explain your symptoms.

The physician may perform tests to rule out other physical issues such as cardiovascular disease or thyroid problems.

Once you’ve got a diagnosis, your physician can work with you to create a treatment plan, whether this is medication, therapy, lifestyle changes or a combination.

Myths about anxiety and panic attacks

Anxiety attacks and panic attacks are not mental illnesses. Indeed a 2012 study¹ suggests they are simply behavioral conditions caused by the abnormal functioning of the Amygdala region of the brain.

They can also be permanently eliminated.

Self-help tips for controlling the symptoms

Although panic attacks often occur without warning, preparation is key and there are some practical things you can do regardless of where you are when it happens.

Preparing for an attack will help you deal with it and get the symptoms under control quickly and effectively.

If you would like to learn how you can turn anxiety into a balanced emotional state, then we urge you to try Feel Relief, a new tailored and structured 4-week mental health program to help people manage excessive worry during the COVID-19 pandemic about their health, the new way of living or their financial future. The program includes access to mental health resources, an app to journal emotions as well as weekly online sessions with qualified coaches who will teach useful techniques to manage stress levels during the global crisis.

Full details of the Feel Relief Program can be found here. 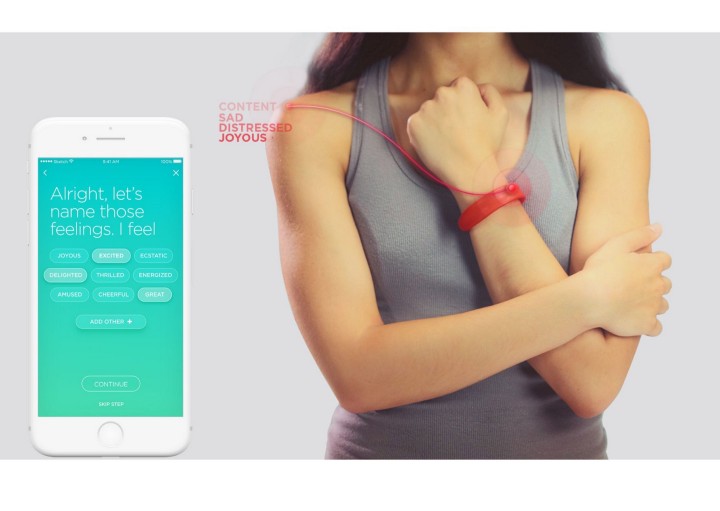 Digital Biomarkers and Therapeutics
Will this technology breakthrough reinvent the future of mental healthcare? 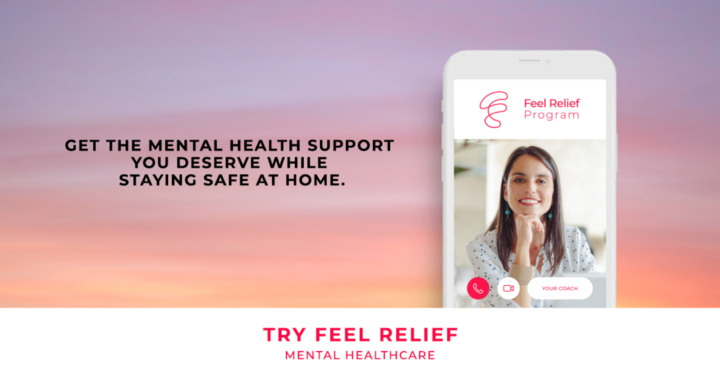 COVID-19
Are you suffering from COVID-19-related anxiety? 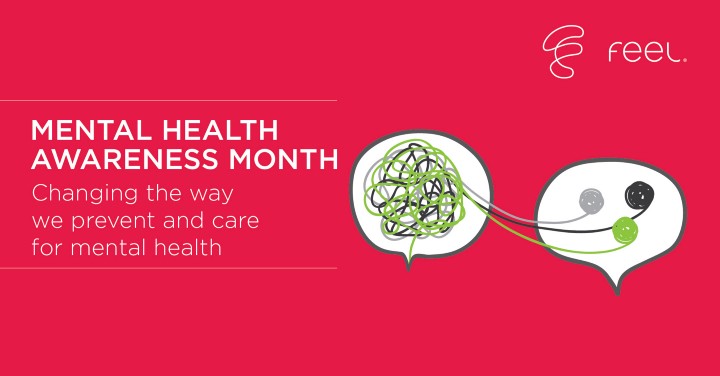 Designed by Another Circus
Cookies PolicyPrivacy NoticeTerms of UseContact Us